Mike was one of the first winners of Fade In Magazine’s prestigious national screenplay competition for his original feature length thriller, Driven.

The Reading Game:  A drama about Philadelphia Mob Boss Angelo Bruno, the largest illegal no limit crap game that he ran in Reading PA from 1957 to 1962.

Summers End:  The true life story of Summer, the gorgeous Philadelphia exotic dancer who became the obsession of Craig Rabinowitz, the businessman who murdered his wife for insurance money so he could be with Summer. 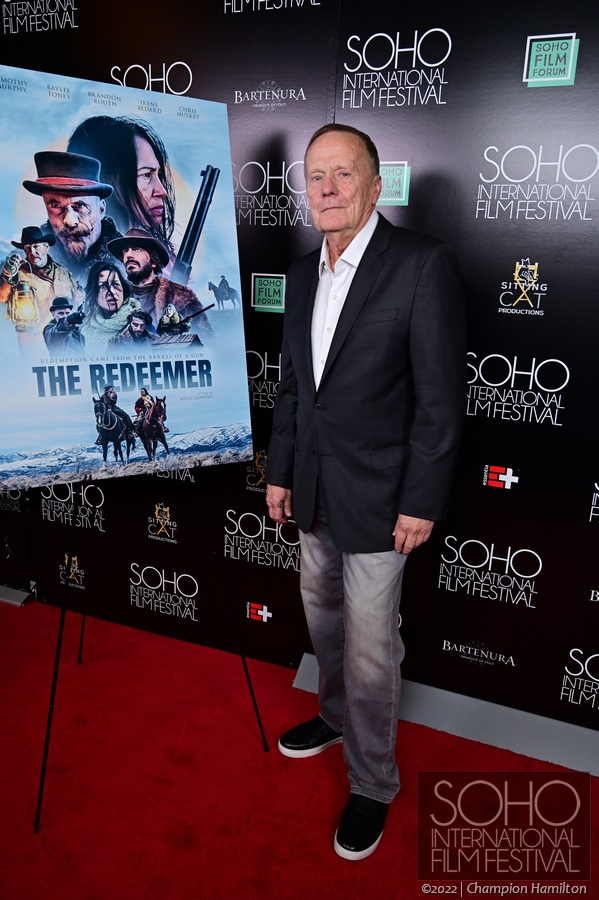 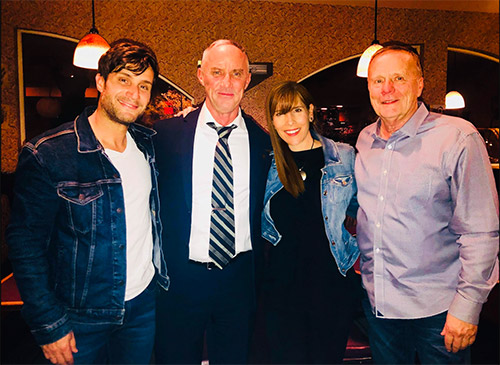 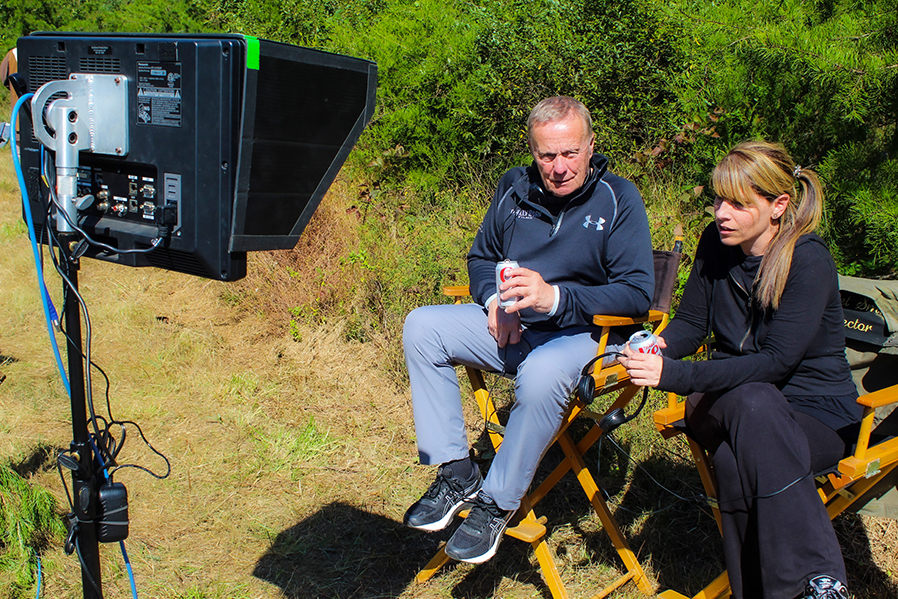 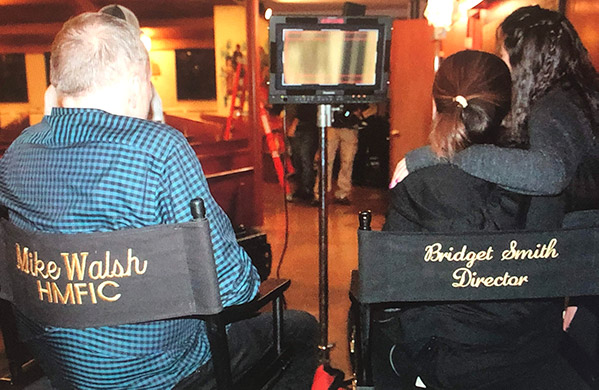 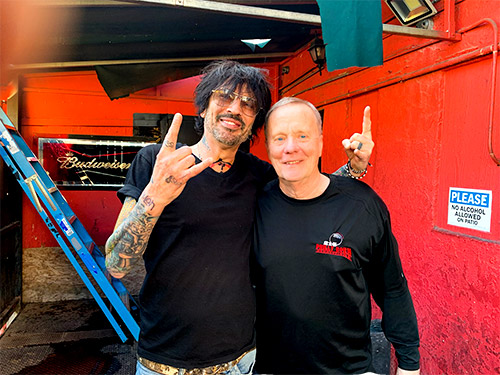 Mike produced the upcoming horror film, THE RETALIATORS, starring Marc Menchaca (Ozark, The Outsider), Michael Lombardi (Rescue Me), Katie Kelly (Sno Babies), and Joseph Gatt (Game of Thrones, Banshee) which opened in theaters October 2022, and the soon to be released western THE REDEEMER which opened up the SoHo film festival in 2022.  Mike also produced a number of films opening in 2023 including the horror/thriller THE BAYOU, and the thriller CROSS 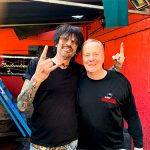 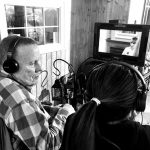 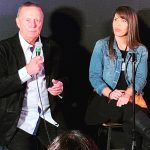 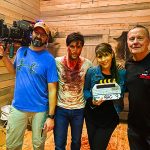 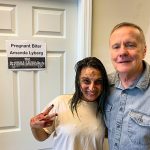 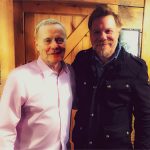 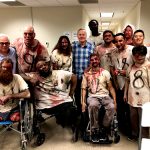 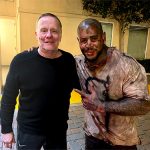 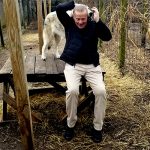 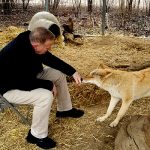 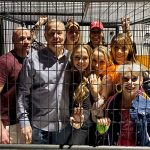